I started Dynasty Network to give kids an opportunity I never had in high school. I wanted to give them the opportunity to let their voices be heard, to learn and grow as writers before they entered college. I’ve been pleased with the progress I’ve seen in the time that they have been writing for us.

Other than that, I’m a third-year student at the University of Georgia. I’m a journalist, poet, musician, revolutionary, visionary, and above all else, I’m a storyteller. 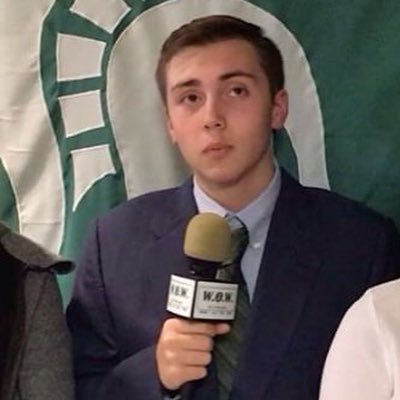 I am a freshman Arizona State and my goal is to improve every day. I value good people and I love seeing the underdog win. I have been doing play-by-play for seven years now and writing for longer than that.

My end game is to eventually end up in a role in which I get to tell stories about sports through play-by-play commentary for a living. My other interests include, but are not limited to: sneakers, hip-hop, politics, art, and pop-culture in general.

Hello, I’m Harris and I am currently a junior at Centennial High School in Franklin, Tennessee. I have been following numerous sports leagues such the NFL, NBA, College Football and College Basketball since I was just seven years old. I aspire to be a college basketball bracketologist and columnist when I grow up. My goal for the dynasty is to create an atmosphere where our writers can improve and become the best they can possibly be.

When I am not talking or writing about sports, I am often playing them. I have played basketball since I was in elementary school and I also play soccer. I also have outside interests in movies, music and American History.

I’m a freshman at Kansas State University. I am majoring in journalism and mass communications. I have two older sisters, two nephews and one niece. My family is season ticket holders for Kansas State football and basketball.

I went to my first K-State game when I was six weeks old. My interests include sports, music, movies and camping. My goal is to bring journalism back to the way it used to be. 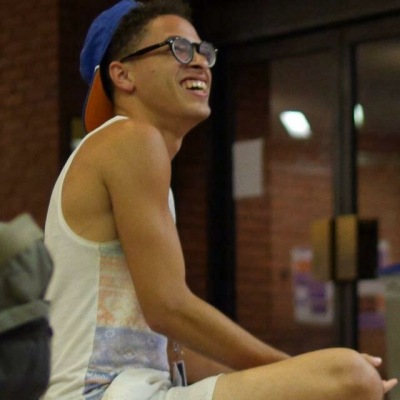 I’ve been playing basketball and memorizing stats since I was 5. I go to Montgomery Bell Academy in Nashville. I enjoy sharing my opinions on movies and sports with others, so I use writing as a method to do just that.
My Teams: Vandy, Princeton, West Virginia, and Ariel Investments 3×3.

Hey I’m Harrison and I’m a writer and broadcaster for Dynasty Network and YouTube.com/SliceOfSports.

I am currently a junior at Wesleyan High School in Georgia. As for team allegiances, there is Northwestern, Northwestern, and Northwestern. In my free time, I punt and kick footballs really far as well as play soccer.

I was born in Houston Texas and lived there for roughly twelve years. Then, my family moved to Nashville, and now we currently live in Laurel, Mississippi. My whole family went to the University of Alabama, and they like to joke that I was born in crimson and white. I am currently a Junior at Laurel Christian School, and I also play basketball for them. I look up to Stuart Scott and Reece Davis, and I want to be a broadcaster/journalist.

I’m a freshman at ASU and just graduated from the Jesuit College Preparatory School of Dallas. I’m a political, economic, and sports columnist. Also, a fan of all Arizona professional sports franchises (even the Suns).