By Harris Hicks: The month of March is officially here college basketball fans! And while the regular season’s end gets nearer and nearer, the size of the bubble starts to minimize and the madness starts to maximize. March has lasted for just two days and we’ve already witnessed unforeseen upsets such as UCF going on the road and ending the nation’s longest home winning streak against one loss Houston, bizarre court storming after Utah State defeated top 15 ranked Nevada and sweet revenge as the Vols manhandled top five ranked Kentucky to regain their one seed.

The young beginning of March has given college basketball fans a glimpse of what the rest of March will truly be. Expect the madness to do nothing but magnify.

The 2018-19 season has been nothing short of a rollercoaster ride for the Hoosier Land thus far. Their season started with promise as they beat the likes of Marquette, Louisville and Butler and held a 12-2 record. Then, they completely collapsed. Indiana went on a seven game losing streak. However, despite the slump, the Hoosiers are the only team on the bubble to remain top 50 in BPI, SOR and KenPom.

Their six Quad1 wins including a sweep at the hands of Michigan St and a strong BPI, SOR and KenPom ranking allow the Hoosiers to possess a tournament worthy resume, which would make 39 total NCAA Tournament appearances for the Hoosiers.

Bob Richey has his Paladins playing hot basketball at the right time. After suffering two losses against Wofford and Samford, Bob Richey regrouped his team. Ever since those losses, the Paladins are 8-1 with seven of those wins by double digits. The Paladins hold the highest NET out of all bubble teams along with a top 50 SOR and a huge win against the defending champion Villanova Wildcats on the road.

The Paladins are heading into the conference tournament red hot with a golden opportunity to play Wofford in the championship.

Will Alabama ever get off the bubble? The Tide have been either in the NIT or below an 8 seed in the NCAA Tournament every single year since 2010. Despite not being top 50 in any metric, the Tide are able to slide into the tournament on thin ice thanks to their slate of elite wins. The Tide have defeated top two seeded Kentucky, Murray St, Mississippi St and Ole Miss.

The Tide close the season out with a golden opportunity against in state rival, Auburn and on the road against fellow bubble colleague, Arkansas. Thanks to their slate of quality wins and the lack of quality of the bubble, Avery Johnson has his Tide on the brink of their second consecutive NCAA Tournament appearance. 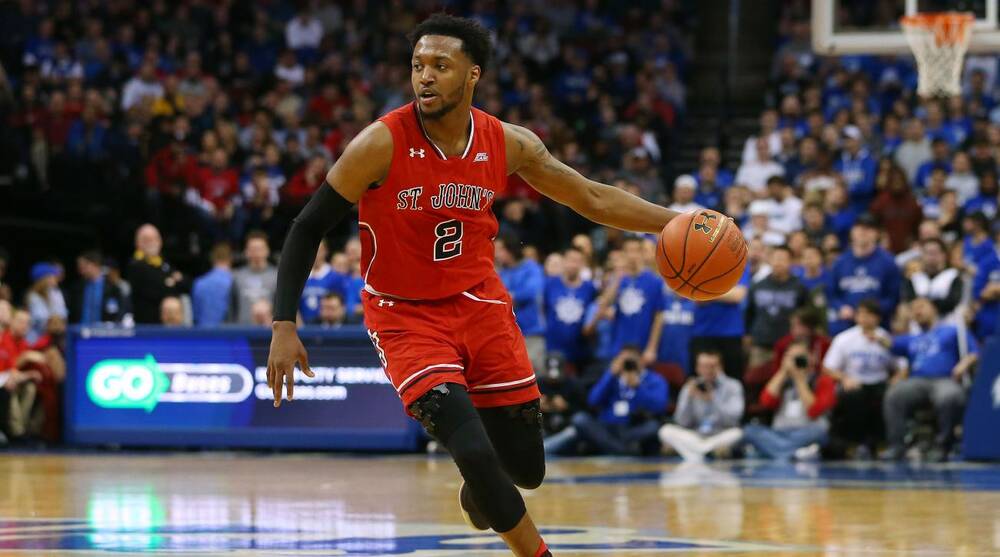 It’s safe to say that this season has been pretty much a disappointment for the Jonnies. The start of the season seemed bright when Saint John’s flashed right out of the gate on a 12 game win streak. But since that win streak, the Jonnies are just 8-10.

However, Saint John’s has six quad 1 wins and a strong SOR. The Jonnies close out the season on the road against a fellow bubble team, Xavier.