By Harris Hicks: We are t minus three weeks away from college basketball’s preeminent climax: Selection Sunday. And as the countdown becomes smaller and smaller, college basketball becomes even more scattered and unpredictable. These past four months of the season have given us nothing short of the element of surprise. Teams like UCLA, Oregon, West Virginia and Western Kentucky among others were all once viewed as ranked contenders, and now they are viewed as outright and prominent disappointments.

On the other end, teams like Iowa, Wisconsin, Wofford and Utah State among others were able to burst onto the scene and destroy the odds despite not even making the NIT in 2018. The unpredictability of the regular season is what makes the sport so luminous and scintillating. And these next few weeks should give us that same magnified drama. So college basketball fans, just sit back on your couches and grab your popcorn, because these last five weeks will give all fans drama, excitement, joy, pain, heartache, hope and destruction. But all that you guys need to do, is just WATCH. 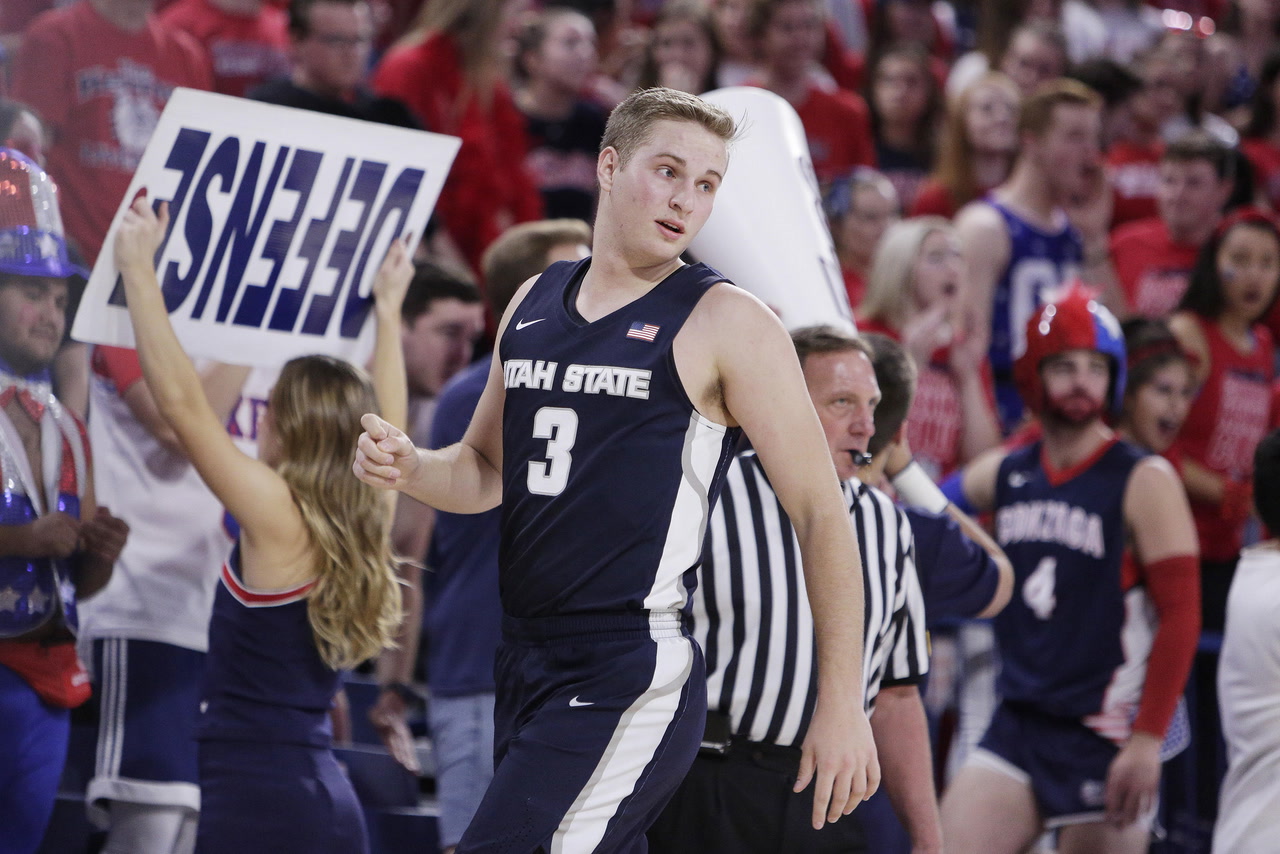 The Aggies are just three weeks away from potentially eliminating their eight year NCAA Tournament-less drought. They are coming off two straight seasons of finishing .500 or under and after firing their coach, an NCAA Tournament bid seemed like a complete illusion. But the Aggies have completely proved the doubters wrong this year. They are just one of twenty three teams in college basketball to rank in the top 45 in offensive and defensive efficiency.

They rank top 20 in the country in point differential as well as an elite NET and KP ranking to bolster their tournament worthy resume. The Aggies will have a golden opportunity to solidify themselves as a Tournament team on March 2nd against Nevada. After a strong start 8-2 start to the season, Nebraska seemed destined for more than just a tournament bid. They handled the likes of Seton Hall, Creighton, Clemson and Oklahoma St by a combined 67 points. But they suffered a tragic loss as the team’s second leading scorer, Isaac Copeland went down with a torn ACL. Ever since the injury, the Cornhuskers are 7-10. But despite the abhorrent collapse, the Cornhuskers still hang in the tournament by a thread.

Their top 45 NET, BPI and KP highlight Nebraska’s tournament worthy resume. The Cornhuskers have four make or break opportunities left as their last four games of the season are against ranked teams.

If I told you at the beginning of the year that the SOCON would have more NCAA tournament teams than the Pac 12, you would’ve thought I was crazy. But as of right now, the SOCON has two tournament teams in and Furman is one of them. They’ve blasted their opponents by a staggering 13 points per game. They have held opponents to just 65 points per game. The Paladins also have a statement against the defending champion Villanova Wildcats.

If Furman can keep up the magic and finish the season strong, the Paladins can make their first NCAA Tournament since Richard Nixon was still in office 48 years ago. 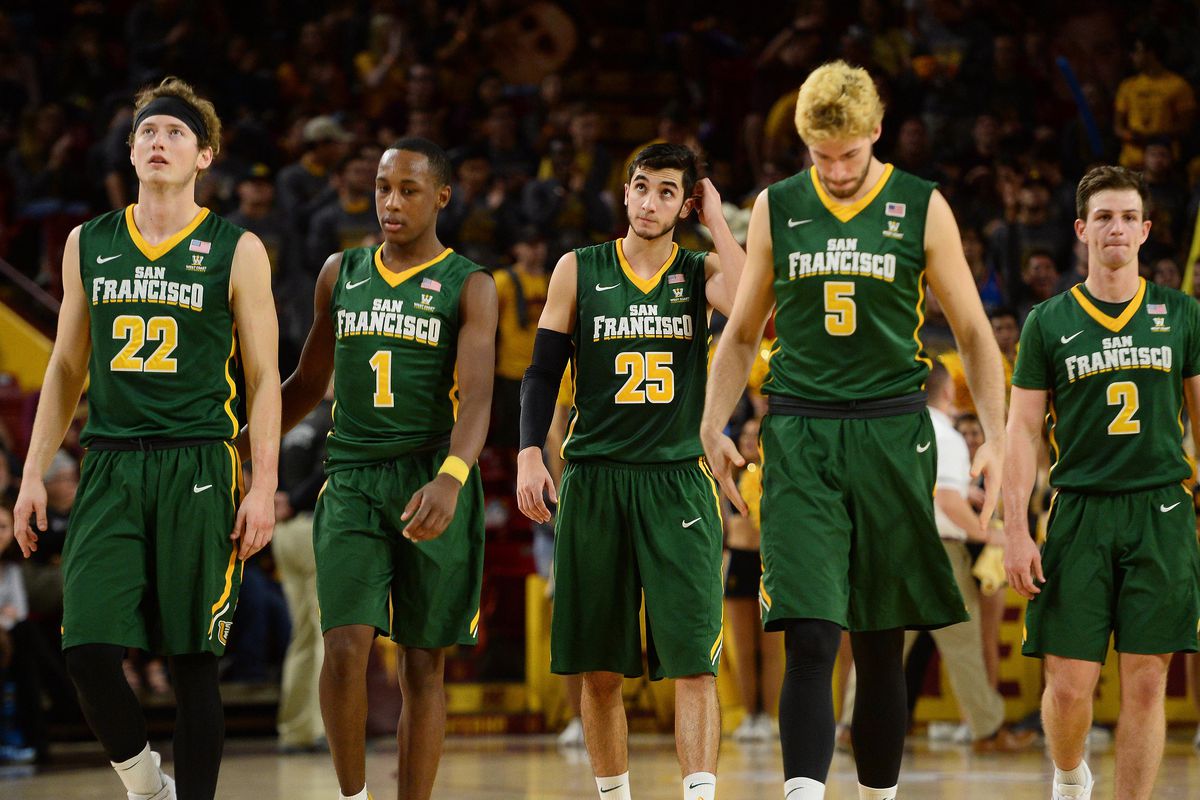 Out of all of the teams on the bubble, the Dons might have the most balanced resume. They are the only team from the last 8 in that ranks in the top 50 in NET, BPI, SOR and KenPom. The Dons elite play has been featured by the strong guard play. Their starting backcourt (Frankie Ferrari/Charles Minlend) has combined for 29.4 PPG and 7.1 APG.

The Dons look to continue their strong play and make the tournament for the first time since Google was first introduced in 1998.