Champ Week has taught us a lot of things. Arkansas showed off what are  capable of as they ran rough shot through the SEC and into the championship riding on a hot streak. The Hogs hopped into the top twenty-five in RPI with their run. Also, Middle Tennessee, Nevada, and UNC Wilmington won’t have any bubble uncertainty entering selection Sunday.

There were shake ups all around as Duke was able to win four games in four days and win college basketball’s toughest conference, Michigan reached lofty preseason expectations by winning the Big 10, Iowa State shockingly won the Big 12, and Villanova proved they are obviously the number one seed and the favorite to repeat.

BREAKING DOWN THE BUBBLE

The Bubble has gotten much thinner. With just two teams are in my “first four out” that remain in legitimate consideration (Illinois St & California). However, both the Golden Bears and Red Birds are lacking the quality wins to be truly considered. 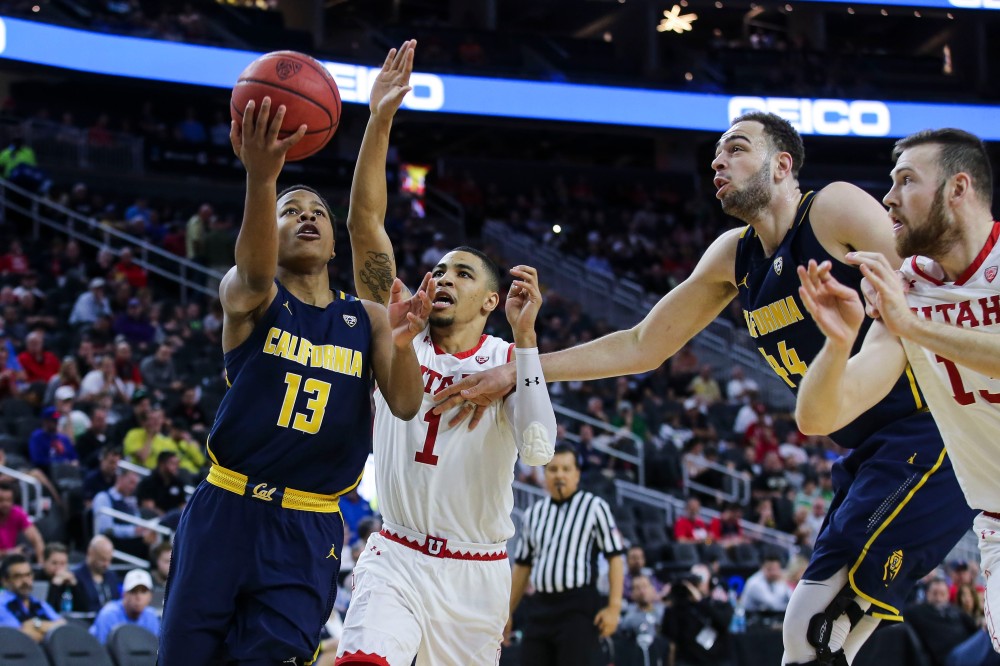 The four teams listed on the “first four byes” haven’t clinched but are most likely in the tournament. Kansas St. seemed nearly eliminated from contention but a win against Baylor in KC during the Big 12 tournament and likely put them back into the discussion. Marquette has a seven top fifty wins which should get you in.

South Carolina was biggest loser of champ week. With a top thirty Real Power Index ranking, the Gamecocks looked like a surefire high seed. However, SC ended the season on a two game losing streak in which they dropped games to Ole Miss and Alabama who aren’t going to be in the field. The bubble is much thinner than last week, and maybe ever.

THE QUEST FOR THE ONE SEED

Despite losing in the ACC Tournament, the Tar Heels still have a top four RPI to show for and a top fifteen Strength Of Schedule. 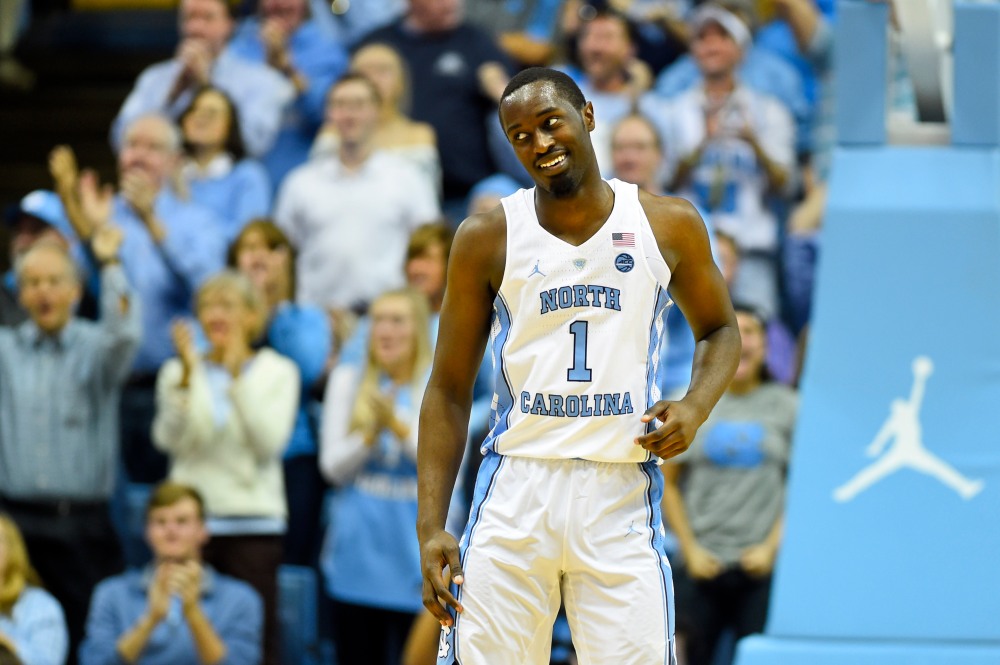 Arizona was a three seed before Champ Week, but they were able to beat UCLA in dramatic fashion and upset the Ducks to win the Pac 12 championship. Gonzaga is 32-1, but the SOS is unconvincing.

Duke was a four seed but winning four games in four days in the toughest conference gives them a huge boost.

Kentucky should be a two seed despite winning the SEC Championship game today.

Louisville did not play well in the conference tournament. However, the number one SOS in the entire country, and the sixth ranked RPI, barely  vaults them over Oregon. 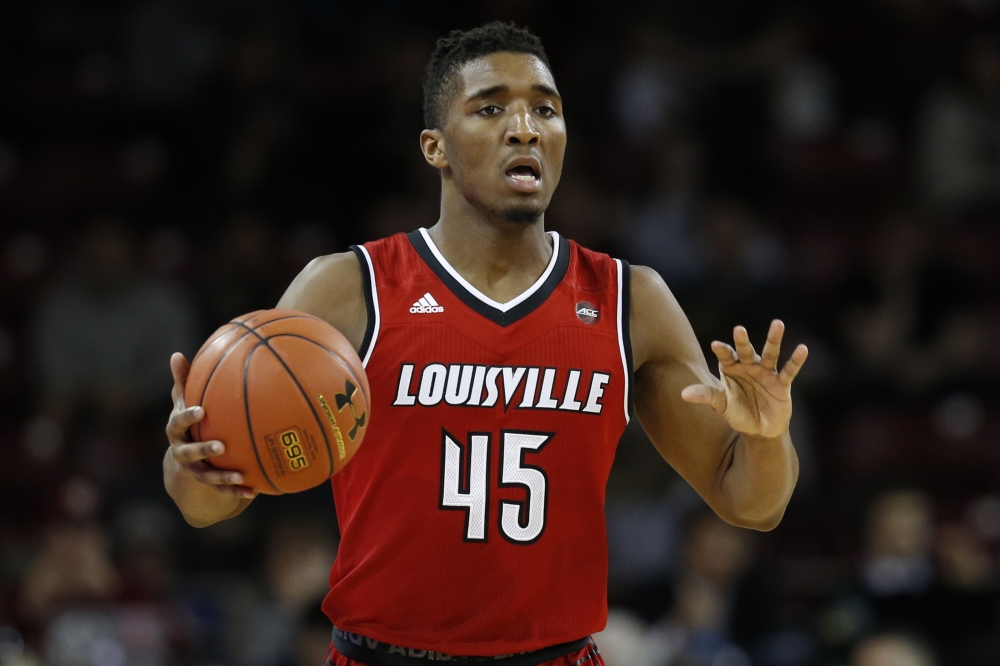 Villanova is the clear number one overall seed. To me, that couldn’t possibly be more clear. 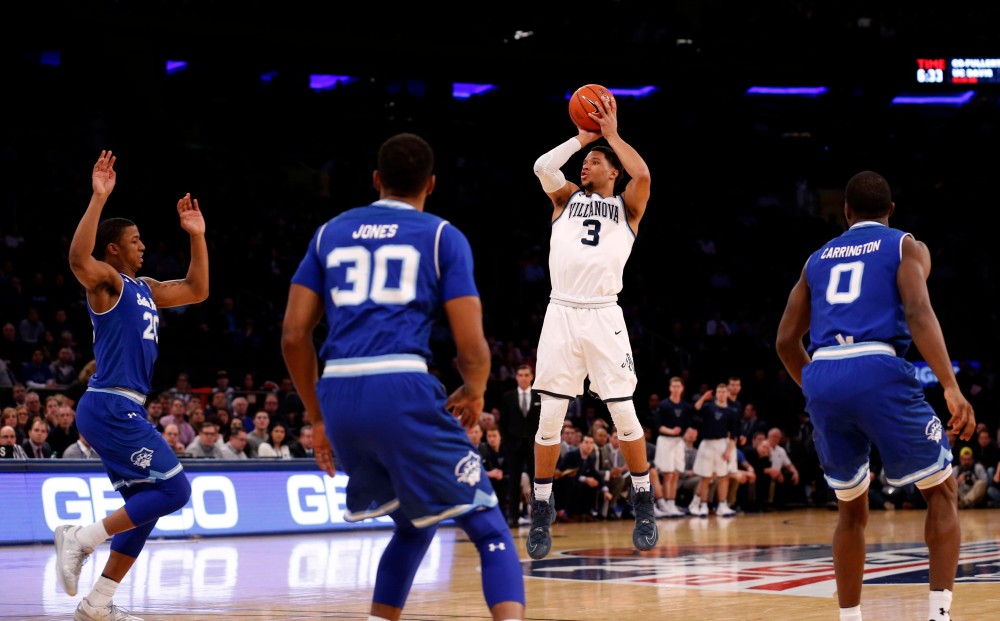