“Kings send Cousins to Pelicans in 5 player trade.” I sighed and went back to sleep. Inside my head, I was so mad at Dell Demps for trading Anthony Davis in exchange for a guy who is pretty similar to him in Demarcus Cousins. About thirty minutes later, I decided to look up who my Pelicans gave in exchange for Boogie (I have been a casual Pelicans fan ever since they drafted Anthony Davis out of Kentucky).

As I glanced at the section on reddit.com associated with NBA news, and read “Deal with Pelicans includes guard Buddy Hield and 2017 first round pick”, I couldn’t believe my eyes. I thought: the Pelicans got Boogie and they didn’t have to give up the “Brow”? I was thrilled.

I started to really think about the move and chose to assign some grades.

What The Kings Got:

Firstly, what was Vlade Divac Thinking? Why trade your superstar in Cousins for an unproven rookie, injury prone roll player, and a mid-first round pick?

However, while this trade was truly horrible for the Kings, it is far from the “F-” trade that many fans may think. 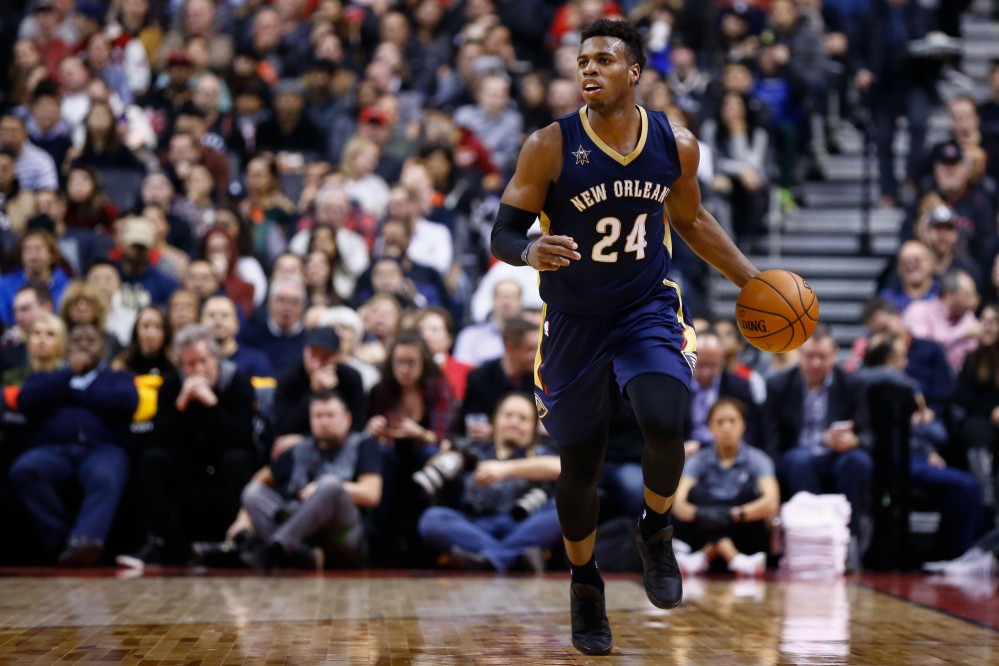 A source familiar with the Kings says that Vlade Divac believes that Buddy Hield is the next Stephen Curry. Whether or not that is even remotely true or even possible on any level, it is important to remember Hield is a young player with solid a three-point stroke and great upside. Buddy shot 50.1% on threes as a senior with Oklahoma. Shooting is a valuable asset in the association and Hield at least provides that.

While Tyreke Evans has struggled this season, in 2015-2016 he averaged 15.2 points and 6.6 assists per game. Yes, he is an injury prone player, but he also has the potential to be a solid backcourt partner with Hield.

Additionally, Evans had his most successful seasons in Sacramento (winning 2010 rookie of the year), so he and the Kings are at least familiar.

This Draft Class is absolutely loaded. Right now, the Pelicans would have the #9 pick in the draft, which could possibly give them (and now the Kings) the choice between Malik Monk, De’Aaron Fox, Ivan Rabb, and Lauri Markkanen.

While none of those players are guaranteed to be a superstar, it could be another piece in what is sure to be a large re-build for the Kings.

What The Pelicans Got:

Before I get into the impact that DeMarcus Cousins, I just want to say it is absolutely ridiculous that New Orleans also got Omri Casspi. While Casspi will most likely not start for an NBA team in the future, he will be a valuable bench piece for a team that needed a shooter desperately.

Onto the big question: How good does the acquisition of Demarcus Cousins really make  the Pelicans?

This season, the Pelicans are on Pace for thirty-nine wins. That total would most likely put them a few games out of the eighth seed in the West.

So far this season, Demarcus Cousins has produced 8.78 wins for the Kings (According to ESPN’s NBA Wins above Replacement Model). Extrapolating that statistic across eighty-two games, and Cousins would produce thirteen extra wins for an NBA team as opposed a free agent level replacement at power-froward. 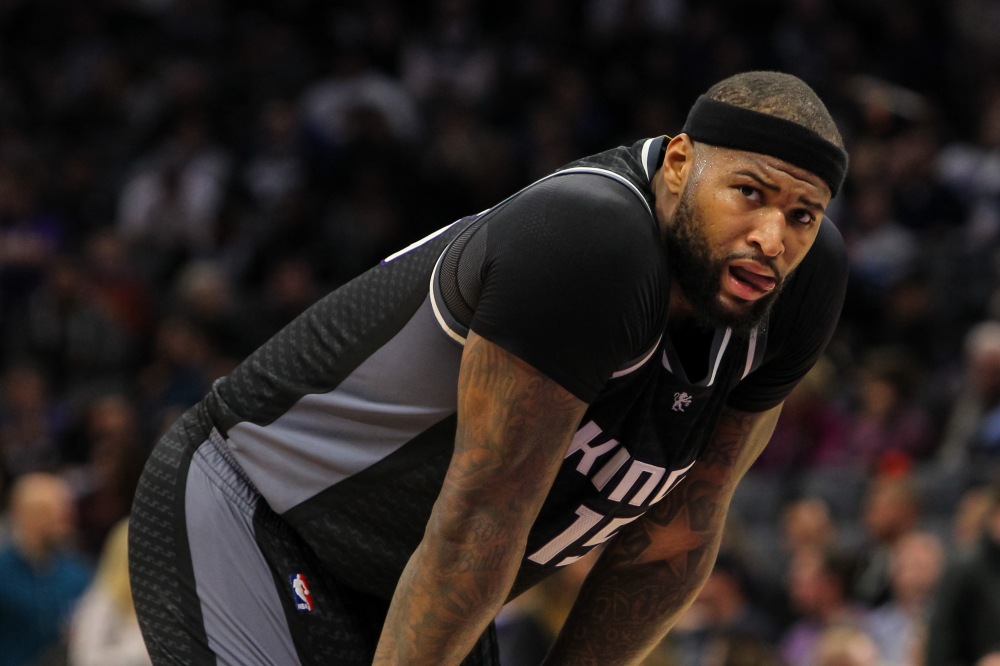 That win total would have put New Orleans into a tie with the Clippers for the fourth spot in the loaded Western conference last season.

While this Pelicans’ roster is far from a contending team, with the addition of a marquee guard during this upcoming offseason, they could vault into the conversation. Kyle Lowry and Chris Paul are a few notable free agent guards scheduled to hit the market upon the current season’s’ conclusion.

In terms of this season, I see no reason why this Pelicans team won’t overtake the Nuggets for the eighth spot in the Western Conference to potentially set up a first-round rematch from the 2015 playoffs between them and the Warriors. While some may have concerns about two big men playing so close to the rim, both AD and Boogie feel very comfortable on the perimeter.

Davis does much of his offensive work from 15-18 feet out, and Cousins has expanded his offensive range to the three point line, shooting 35.4% from threes. On the season, Boogie has made more threes than Buddy Hield!

Overall, this Pelicans team will not all-of-a-sudden compete with the Warriors, Spurs, and Cavs for the NBA title. But, they sure will be fun to watch.