Recently one of my friends asked me, “If you are a four-star kicking prospect as a sophomore, doesn’t that mean you could be a scholarship kicker at any school you want?”
If only it was that simple.

Another one of my friends, a former soccer teammate, asked me, “If you can kick a fifty-yard field goal as a sophomore, doesn’t that make you one of the best kickers in the country?” Ha.

Before I discuss the lack of knowledge surrounding kickers and their recruiting process in high school, it is important to first discuss how my interest in kicking developed. I have been a lifelong Northwestern fan, as my dad graduated from their medical school.

During their 2015 matchup with Purdue (which they won twenty-one to fourteen ), I saw their punter struggle, shanking multiple punts out of bounds. I thought to myself, “I could do better than that.” At that point, I had played soccer for over twelve years, but I was nowhere near good enough to play soccer in college. 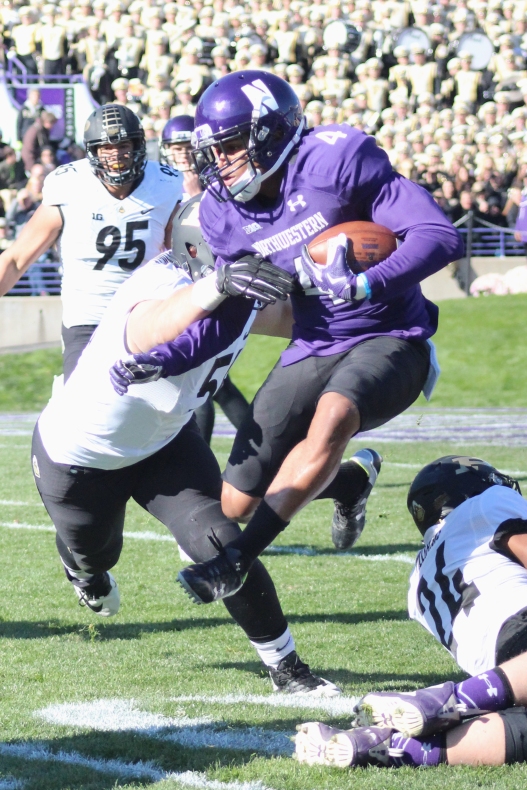 However, I figured that I could get good enough at punting to make it into my dream school within a couple years. A few months later, I learned that punting is not a strength of mine, but kicking field goals are. This past fall, through the help of multiple coaches at my school with kicking experience, I became a consistent field goal kicker inside forty-five yards. In just twelve months, I had turned a dream to play college sports into a potential reality.

There was only one problem. The more I researched into the world of recruiting kickers, the more I realized that it had very little with your performance on Friday nights. College coaches disregard high school performance because they know that the quality of the field, holder, and snapper will vary wildly from college conditions.

And even if there were similar conditions, recruiters are unable to evaluate prospects in high school because they either can’t see the kickers up close, or they are unknowledgeable about kicking mechanics. Because of these factors, college coaches rely on kicking “camps” (showcases) conducted by third party companies, to determine the kickers they might want to add to their teams in future years.

For that reason, I attended the Southern Showcase camp for Kohl’s Kicking in December of 2016 in order to understand my level of competition and begin my college recruiting process early. (I attended Kohl’s kicking over Chris Sailer and other camps due to the large number of college prospects they have year after year).

Many of the best high school kicking and punting prospects from the Southeast were at this camp; however, it is important to note many kickers could not attend due to financial reasons.

These camps are not cheap, and it pushes many away from the college kicking process because of it. In many cases, the players most successful are the ones with the most resources for “camps” and private lessons.

As I walked into the auditorium for orientation, I quickly realized the seriousness of the event I was attending. For many, these camps offer the opportunity to get a college education that wouldn’t have been possible otherwise. For others, this camp gives them the opportunity to play college football despite not being an elite athlete.

After a short introduction from Mr. Kohl, we trotted out to the field for “charting.” Essentially, the purpose of this was to see your raw numbers and to test your ability to hit field goals under pressure. (Some people have suggested kicking is ninety-five percent mental; personally, I say it is somewhere sixty to sixty-five percent).

During this portion, I performed fairly well. On kickoffs, I was slightly above average, averaging around fifty-six yards. But, I sunk seven out of ten field goals (ranging from thirty yards to fifty-five yards), which was tied for eighteenth in the country among kickers who had been to a Kohl’s showcase camp.

We ate a brief lunch and launched into drill work and camp competitions. During drill work, we were evaluated on mechanics and got some tips from former college and pro kickers. The end of the camp concluded with a field goal competition, which was won by a senior kicker bombing a sixty-one-yarder off the ground into the wind and through the uprights for the win.

It seems like such a simple process; all you have to do is become a great kicker and dominate these “camps” and then become a Division One scholarship kicker! As I alluded to at the beginning of the article, it is not that simple. 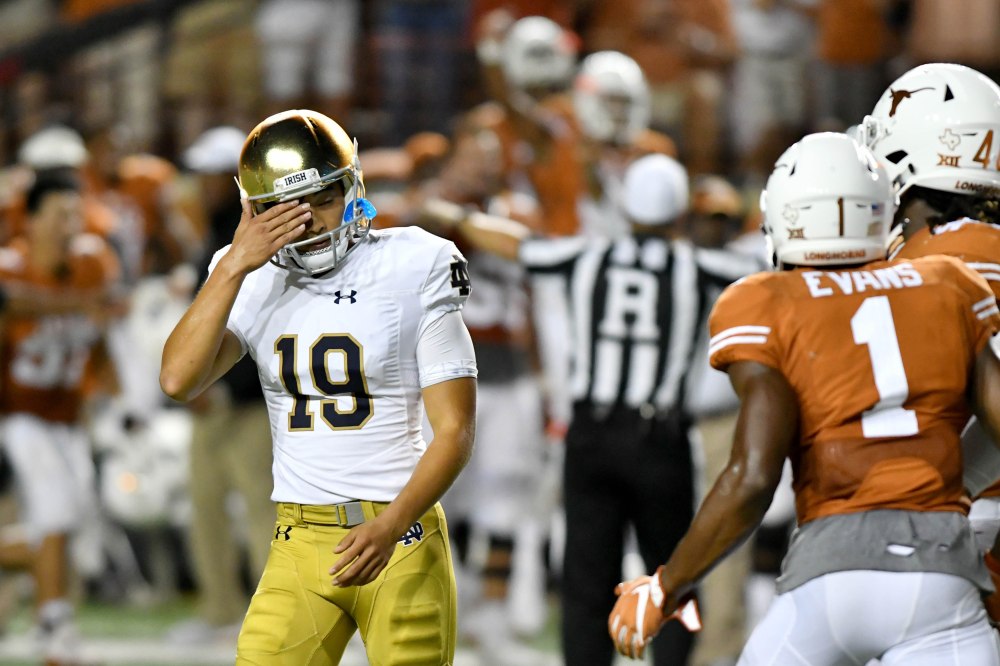 First and foremost, competing at a high level at these camps is not something any former soccer player automatically can do. While I was fortunate to have a lot of success in my first year, that was due many hours of practice and A LOT of help from gifted kicking coaches that other players simply don’t have access to.

And even then, I am not even close to the same level as the top sophomores in the country. Multiple 2019 kickers average sixty-five to seventy yards on kickoffs, which is absolutely insane for a fifteen-sixteen-year-old kid. And even that does not take into account the ability to take on pressure and make kicks when everybody is watching.

Secondly, scholarships for kickers are significantly more elusive than the average football fan expects. Many colleges rely on walk-ons and preferred walk-ons to fill their kicker position, which is very different from every other position.

Usually, a college will have three to five scholarship quarterbacks, while some colleges have no scholarship kickers at all. Often, a choice between being a walk-on kicker at a big school versus a partial scholarship at a smaller school is the decision that all but a handful of top kickers face.

Often, the differences between scholarships offered at large schools vs. preferred walk offers are relationships with colleges. In order to gain the attention of a big-time state school, it is necessary to send multiple emails to their coaches and attend their team camps.

Outside of that, these special kicking showcases are necessary in order to gain the attention of coaches. Perform at a high level one day, and you can become a college prospect overnight.

It’s a crazy world, but we learn to embrace it. It’s all part of being a kicker.