While most major soccer tournaments showcase some of the best players in the world, the Olympics are very different. The majority of the players brought to the Olympics are either promising young players looking to get their foot in the door, or already established players who aren’t good enough to be selected to the full national team.

That’s what make the Olympics very excited from a soccer standpoint, as it can lead to the unearthing of young gems, or it can help propel a stagnant career.

After suffering yet another disappointment in a major tournament, the Argentine’s will be hoping that their prolific youngsters can propel them to glory in Rio. Just like the full Argentina national side, this Argentina team features heaving offensive firepower.

Their front lines will be led by Angel Correa, Jonathan Calleri, and Manuel Lanzini. Correa, age 21, finished his first full season with Atletico Madrid this past year, where he featured in 26 La Liga matches where he scored five goals and set up four others.

With Correa playing a bit further back than the striker position, he should link up well with Jonathan Calleri. Calleri, 22, made 31 league appearances this past season with Sao Paulo, where he netted 16 goals.

The most exciting part about Calleri is his upside. With a rumored move to West Ham on the way, this is time for Calleri to put himself in the spotlight and see if he can handle the pressure. The last key component of Argentina’s attack is West Ham’s Manuel Lanzini. Lanzini, 23, was a real surprise this past season where he scored six goals and assisted two others.

Another Argentine player that should thrive under the pressure of the Olympics is goalie Geronimo Rulli. Rulli has been one of the breakout stars in the past two years for Real Sociedad, which has prompted him to be the subject of transfer rumors to Manchester City. All in all, Argentina are one of the favorites at the tournament, and I believe that they should do very well in the tournament. 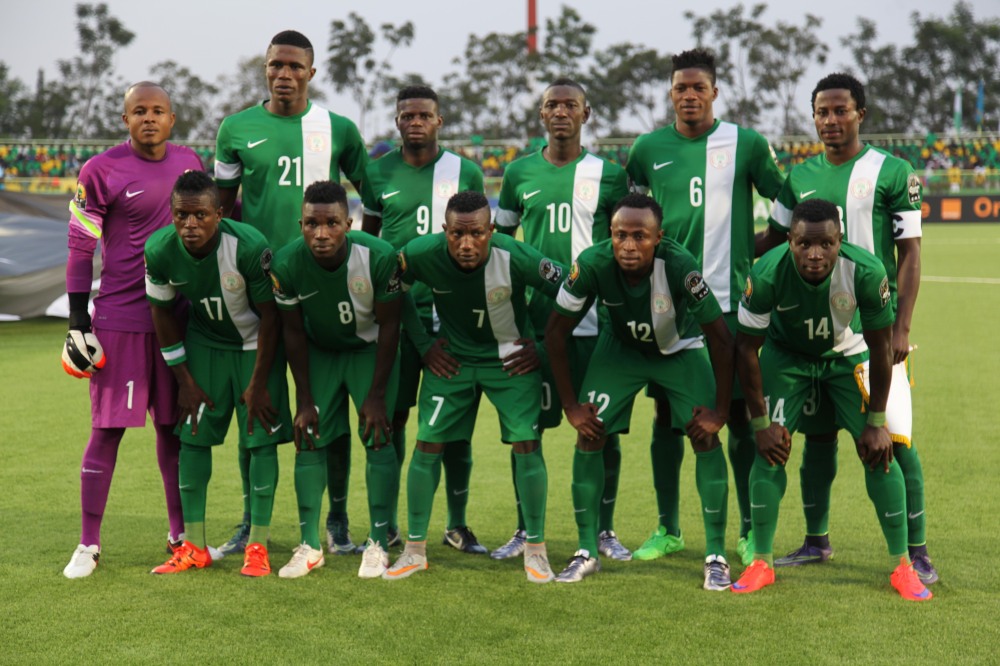 Unlike Argentina, I want to watch Nigeria at this tournament for their lack of stars present at the tournament. The Super Eagles have very young, promising players who are itching to not only break through at the club level but also at the international level.

The likes of Alex Iwobi, Kelechi Iheanacho, Moses Simon, and Isaac Success are all Nigerian and have shown lots of promise, but will not be in Rio and instead with their clubs for the start of the season.
The biggest question mark surrounding the Nigeria squad isn’t the missing promising youngsters, but the lack of experience. Only one player going to Rio went to the 2014 World Cup. Luckily for Nigeria, that player is key man John Obi Mikel.

However, the rest of the team doesn’t have much experience at the international level. Even though I think that Nigeria will thrive in the 2018 and 2022 World Cups, I think this summer in Rio will be one to forget.

Like Nigeria, I’m not watching Fiji due to their stars. Instead, I will be watching Fiji closely to see the passion that the players play with. Out of the 16 teams participating at this year’s Olympics, Fiji is the only nation to never be featured at a World Cup.

The other noteworthy fact about the Fiji National Team, is that only one of their players play for a club not based in Fiji. That player is Wellington Phoenix man Roy Krishna. Krishna, 28, is the most experienced of any of the squad members with 27 appearances for Fiji, and he has also netted 19 goals.

Captain Krishna should be looking to make an impact at the Olympics after an impressive season for the Phoenix where he scored six goals and assisted three. The winger will hope to lead the team to glory in Rio. Like Nigeria, I don’t expect to see much out of this team, but the passion and fight that they will play with will be second to none.

This summer, Asano completed a switch from Japanese club Sanfrecce Hiroshima to Arsenal. Although Asano likely won’t get first team minutes with the Gunners this year, this is a great chance for Asano to get himself in the first team picture.

Asano has been described as a young Japanese Lionel Messi, as they have similar play styles. They are both short, fast strikers who have fantastic footwork and can dribble through most any defenses. Asano, 21, scored 14 goals in 60 league appearances.

Hirving Lozano, 21, has been the subject of a lot of transfer speculation this summer. The speedy Mexican winger has been linked with English giants Manchester United. Lozano has impressed with Pachuca since being promoted to the first team back in 2014.

This past season he made 34 Liga MX appearances, where he scored 10 goals and set up nine. Lozano, who can play on the left and right wings, as well as an attacking midfielder, should have a big Olympics in order to boost his profile in order to help him get his move to a European club.

Due to the Olympics being held in Brazil, the Brazilian FA decided to keep Neymar from participating at the Copa America, and opted to have him participate at the Olympics. Since joining Barcelona in the summer of 2013, Neymar has developed from a flashy, tricky, youngster into one of the world’s greatest players.

At the 2014 World Cup, Neymar was crucial to Brazil’s success and it showed in the two games where he was out with an injury. Neymar will also have to be a leader for Brazil, as the rest of the team is what Neymar was just a few years ago: An unproven player with loads of potential.

This year’s Olympics should be a fantastic one, and should give us a look at many young gems. However, it should also provide stiff competition between some of soccer’s powerhouses. Personally, I believe that Brazil will triumph in Rio. Led by the tournament’s best player, Neymar, Brazil should be able to use their young offensive firepower to propel them to victory.