“Eric Berry has lymphoma.” A mother tells her son that his childhood idol and all-time favorite football player has been diagnosed with cancer. This is what defined my Monday, November 24, 2014.

When I heard the news, I was shocked. One minute I had this image of a perfectly tuned, athletic human being and the next I imagined a man wasting away in a hospital bed.

I was so shaken that for the first and only moment that I can remember, I had nothing to say. There was nothing to say. The only other thing I can recall from that day is just saying, “Cancer sucks!” to my mom and looking angrily out the car window as we drove towards home.

This wasn’t a traditional sports injury like an ACL tear or a broken arm, one I could just assume the player would return from the next year. This was cancer; this could kill Eric Berry. 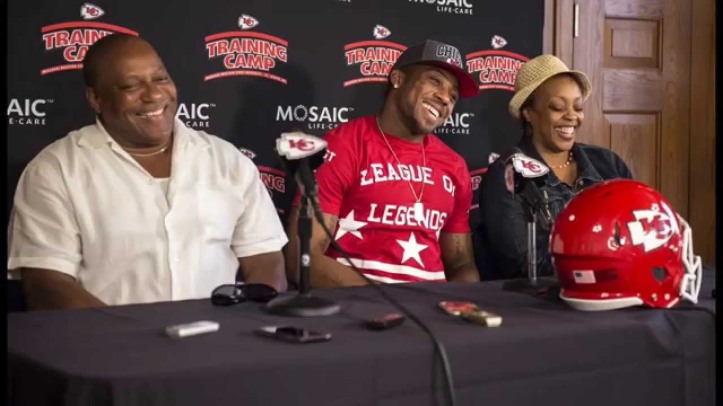 Luckily the initial image I had in my head was wrong. Berry’s cancer was Hodgkins Lymphoma, a highly curable form of the disease with a 90 percent five-year survival rate.

However, it still meant rigorous chemotherapy and a long road to recovery. The chances of him playing football ever again were slim to none. He immediately left the team after a Week 10 loss to the Oakland Raiders and flew to Emory hospital in Atlanta so he could start chemo and various physical therapies.

As he lost hair and strength throughout his eight-month battle, he gained mental toughness. Berry knew he could beat this and play once more. No football player prior to him had ever returned to even a semblance of their former selves.

Berry was in uncharted territory; no one had ever done what he was trying to accomplish. He wanted to hand cancer a big fat ‘L’ and return to football.

Broadcasters, journalists, and pundits from all four corners of the map said he could not. Speculation swirled over whether the Chiefs would release him and cut their losses. No one expected him to return.

Apparently no one told Berry this. He set a goal: he wanted to be cancer free and fit to begin the season in August. On May 26, 2015, the first day of organized team activities, head coach Andy Reid explained to reporter Terez A. Paylor:

“He’s going to get his big end-of-the-school (year) exam…He’s been through all the treatments, so now the doctor is going to sit down with him and go over exactly what the results of all that are.”

At that point no one knew his return was only weeks away, but it was. On June 22, 2015, Berry was pronounced cancer free; on July 29 he was cleared to practice; and finally, on July 30 he rejoined the team.

Berry recounts his treatment by saying “chemo is a monster” but we all know the cliché “what doesn’t kill you makes you stronger.” That’s what happened.

Berry came out bigger, stronger, and faster than ever. He never stopped working out during chemo. Think about that. Due to his hard work and relentless tenacity,

Berry was back, not only playing NFL football, but playing at an All-Pro level. In 2016 he received the Comeback Player of the Year award and helped lead the Chiefs to an 11-5 record with a playoff berth. 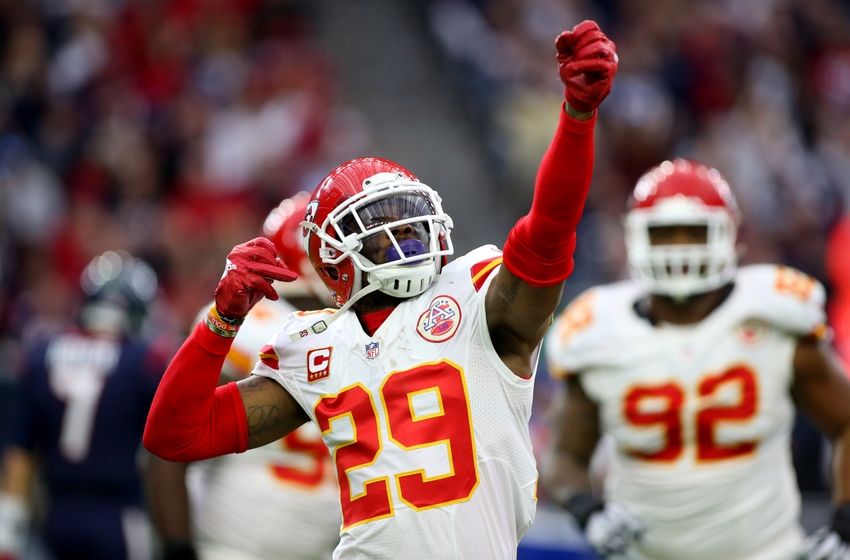 However, although all of the things Berry accomplished on the field are incredible, his impact goes far beyond just football. He inspired people everywhere.

Whether it was crazed football fans or just some normal kid somewhere going through cancer treatment, Berry’s story gave people hope. He took every step back to the field with humility and patience but with a fire to prove the world wrong. That tells me I can as well.

We don’t place enough credence in these athletes’ capacity to create positive change. It may not mean much to the average person, but this man’s struggle influenced the world. He inspired and continues to inspire us to do more, to do better, and even if this only charged up one child with cancer to fight harder, it’s so so worth it.

Sports junkies like me look up to athletes; we view them as demigods who can do things we can’t. The reality, though, is Eric Berry is human and he had cancer. He’s not immortal. However, what he did in the face of fear and adversity shows us all that any human can be Berry strong.

Eric Berry is why I love sports. Not him specifically, but stories like his make simple games much bigger. You may not get why I come into school buzzing after a Chiefs win on Sunday, but this is why.

It’s not about the final score; it’s about every single last moment leading up to it. Eric Berry didn’t do anything impossible, but he did do something so special that it really affected how I think about things, something I wouldn’t have known about if not for my love of sports. Anything I set my mind to I can accomplish.

The fact that Berry’s first home game back just so happened to fall around my birthday put me in a seat at Arrowhead stadium in Kansas City on September 17, 2015. It was the loudest moment of my life. A sea of red frothed with raw, untampered emotion.

After a long arduous journey, a hero was set to victoriously re-enter the stage. The speakers of Arrowhead stadium roared to life as a figure appeared in a cloud of smoke on the battlefield below. Then, the ground began to shake.

A voice boomed out “Welcoming back, at safety, out of Tennessee, No. 29, Eric Berry!” It was inspiring. It inspired me, and I hope it inspires you to be bold, be brave, be Berry.