Although it’s a bit late, Nike’s second annual Air Max day was a huge day for lovers of the storied silhouette.

Along with various releases of Air Maxes throughout the years, including a highly coveted variation of the Air Max 0, Nike hosted their first annual Air Max Con in New York City.

Here’s a look at some of the sights from the event: 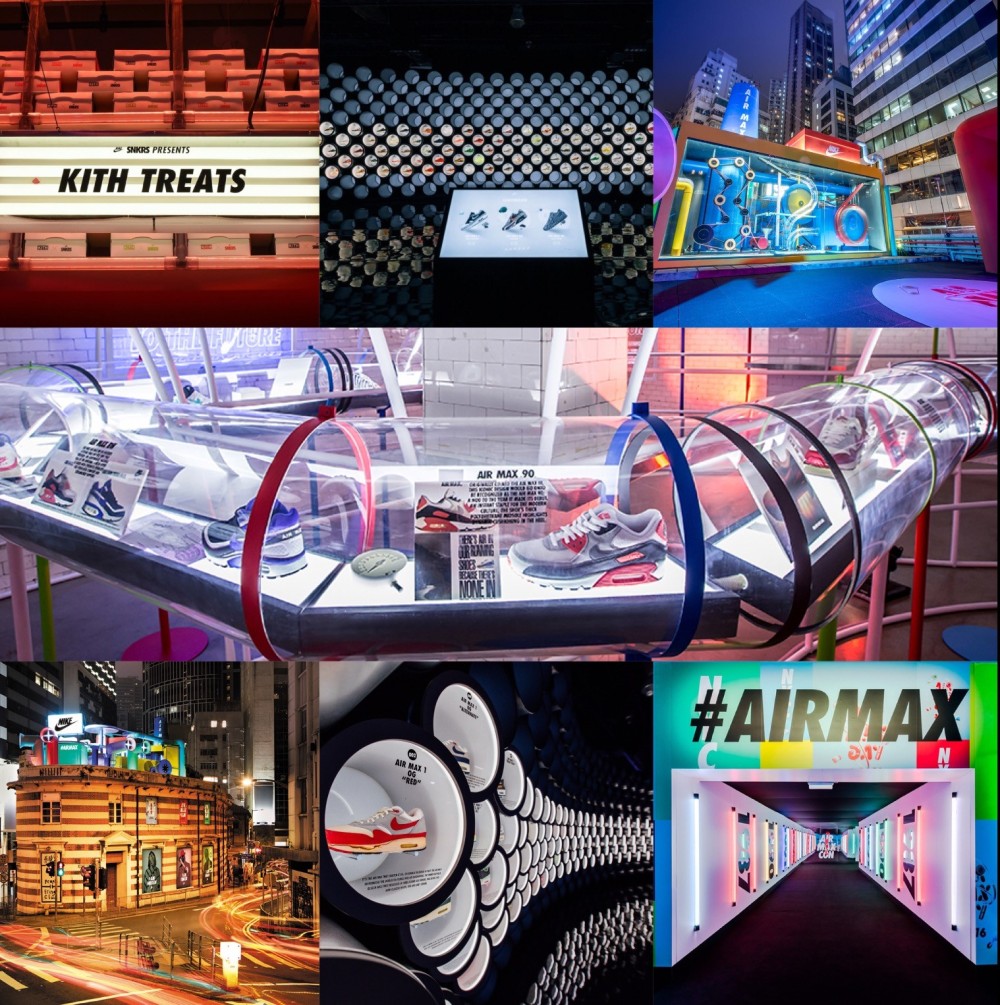 Starting Saturday, Nike will begin releasing the FlyEase series to the general public. Upon examination, you will realize that these shoes have no laces; but rather feature a heal-counter know as an “entry-end closure system”.

This innovation, however, wasn’t employed because of recommendations from a signature athlete or any aesthetic/ practical reason.  Rather this technology allows “athletes who have trouble getting in and out of shoes, and securing them” an easier methodology.

Specifically, these shoes are designed for para-athletes. The concept has been in beta for years and was tested on the LeBron Soldier 12, but this is the first application to be mass released. It’s a great story!

To get the full run down, I advise checking out this article on the news section of the Nike website.

As the storied journey of Kobe winds down, Nike has introduced a series of kicks commemorating the Mamba’s wild and legendary ride.

Named the “Fade to Black Pack”, a series of 13 shoes will be released chronologically through the Kobe series fading from white to black. The color fade is supposed to resemble Kobe and his playing career eventually fading to black with the Kobe 11, which he will wear in his final game against the Jazz on April 13th.

Remember people, we have less than 10 games left to savor Kobe’s ability. Don’t take it for granted! The series has already started to be dropped.  Multiple pairs will be dropping throughout the week so keep your eyes peeled because numbers will be limited.

Let me start with saying I have never, ever, worn or wanted to wear a pair of SBs. Even with that mentality, and pardon the pun, the Dunk High “Waffle” is straight butter. I would grab them without hesitating.

The waffle theme is extremely cool and we all love when brands have a bit of fun like Nike does here. The sole looks super tough and the canvas they use on the upper provides a unique luxury texture that really pops.

The Jordan brand continues to hit us with 12s in 2016. After they released the “Master” 12s in February, we already have more Jordan 12s that are pending release.

The highly anticipated “French Blue 12” is scheduled to drop this weekend after being pushed back from its original release date last weekend.

The quality of this shoe may not be all up to snuff. The plastic lace holders instead of metal ones, and the cheaper leather leave people a bit annoyed. However, the color way is dope regardless. The hits of red in the carbon fire plate are really cool and set off the blue on the toe cap really well.

As always, it’s good to have a predominately white shoe in summer and the red white and blue look should make this shoe a good pick up with the 4th of July in mind.

It’s going to be quite a weekend for Adidas lovers. The only real heat dropping this week is this pair of metallic gold and black D Lillard 2.0s.

You can’t really go wrong with black and gold, and honestly, the D Lillard 2.0 silhouette has been my favorite Adidas signature shoe build since the Krazy 8s back with Kobe. Another cool aspect is the glow in the dark soles.

This weekend, Adidas bring back a shoe that we haven’t seen in a decade. The space age Climacools are releasing in a wide range of various colors this weekend.

It has the old three stripes that keep fans excited. The completely breathable upper, composed of mesh and plastic, were way ahead of their time when the Climacool was originally released in 2002.

QUESTION OF THE WEEK:

Can Adidas or any other brand surpass Nike’s profit margins in the next during the next 10 years?

To answer the question of the week, follow us on Twitter @DynastyNetwork_ and use the hashtag #SneaksThisWeek.

My Wear of The Week: