Last season, the Xavier Musketeers were a No. 6 seed in the NCAA Tournament who lost to second seed Arizona in the Sweet 16. They lost two starters, guard Dee Davis and center Matt Stainbrook, and entering this season nobody expected much from the Musketeers.

However, they have defied all odds going an astounding 26-4 this regular season which includes a 6-1 record against teams ranked in the top 25. As good as this may sound, Xavier, in my opinion, is the highest profile team with a lot of ups and downs surrounding them.

Last year when the Atlanta Hawks went 60-22 in the NBA regular season, critics said they wouldn’t be able to win the NBA due to the lack of a superstar or go-to player. The same can be said about Xavier, who has had a hard time identifying their go-to guy.

They have six guys (Trevon Bluiett, Myles Davis, Edmond Sumner, James Farr, Jalen Reynolds, and JP Macura) averaging over 9.5 points per game. However, each of those six are wildly inconsistent.

Being consistent with what I believed about the Hawks last year, I don’t think this will have much of an impact on Xavier head coach Chris Mack’s late game “crunch-time” decisions. For example if Edmond Sumner is having an off day and Myles Davis is shooting lights out, then Mack will likely have the offense function around Davis. 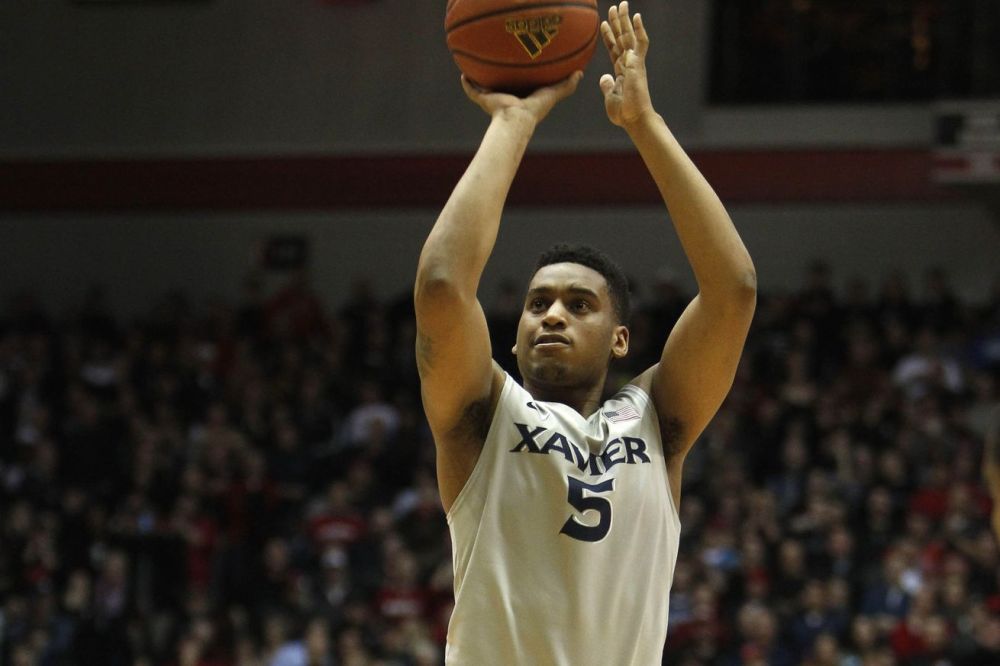 One of the biggest reasons that Xavier has had such a great season is the depth that is at the disposal of Mack. As I mentioned earlier, Xavier has six players averaging over 9.5 points per game.

The biggest statistic that shows the depth of the Musketeers is that 9 players on the team are averaging over 10 minutes per game. The only problem surrounding Xavier’s depth is their lack of depth at center/forward.

The Musketeers have three forwards/centers on their team: Jalen Reynolds, James Farr, and Sean O’Mara. Farr and Reynolds have been getting significant playing time, while O’Mara is only getting around seven minutes per game. The reason why this is a problem is that both Farr and Reynolds both get into foul trouble in most games, leaving a lack of physicality around the Musketeers. 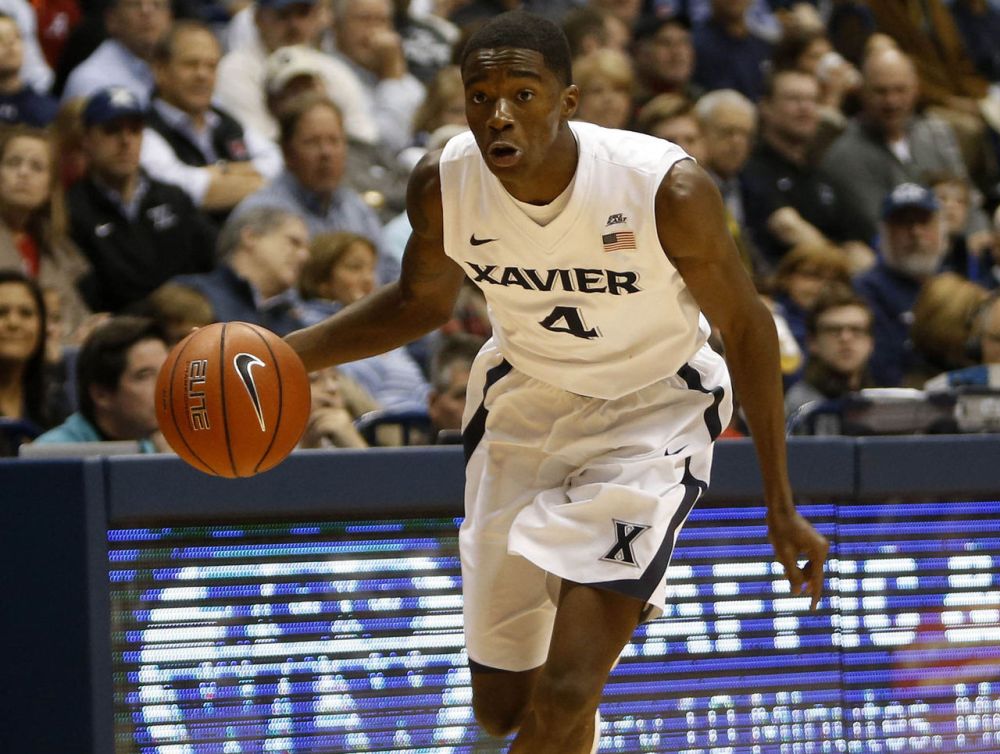 Despite all these great showings against these big opponents, Xavier has had a little trouble in games they should be winning. They lost at home against a not so good Georgetown team by nine points, which saw Xavier only shoot 35 percent from the field.

Another game where Xavier shot horribly was a 14 point loss at Creighton, where they shot a horrid 30 percent, going 1 for 21 from 3-pointers. Their most recent loss was a nine point loss at Seton Hall which directly followed the midweek win over top ranked Villanova. It was another poor shooting night for the Musketeers as they shot 39% compared to Seton Hall’s 50 percent.

Their worst loss would have to be their first loss of the season which came on New Year’s Eve as they fell at No. 16 Villanova by a score of 95-64. Xavier was without freshman standout Edmond Sumner, who suffered a head injury early in the game, but the Musketeers only shot 39 percent from the field and 31.6 percent from 3-point range.

It Could be Worse than Suggested

According to KenPom rankings, (which combine a lot of advanced analytics) the Musketeers are the ranked No. 15 in the nation. They have the No. 41 hardest schedule in the country where they faced defenses that had an average AdjOE (Adjusted Offensive Efficiency) of 106.2, which is the No. 66 hardest in the country.

With a 27-5 record without winning your conference regular season or conference tournament, I expect for the Musketeers to bag a No. 2 seed in the NCAA tournament. From there anything can happen, including a run at the title.

My personal prediction is that Xavier will head to the Elite 8 for just the third time in school history. If they match up against a No. 1 seed, then they will likely get knocked out. If they face any other team, expect to see Xavier in Houston making the school’s first ever Final Four. From there I don’t expect Xavier to win anything, but you never know with March Madness