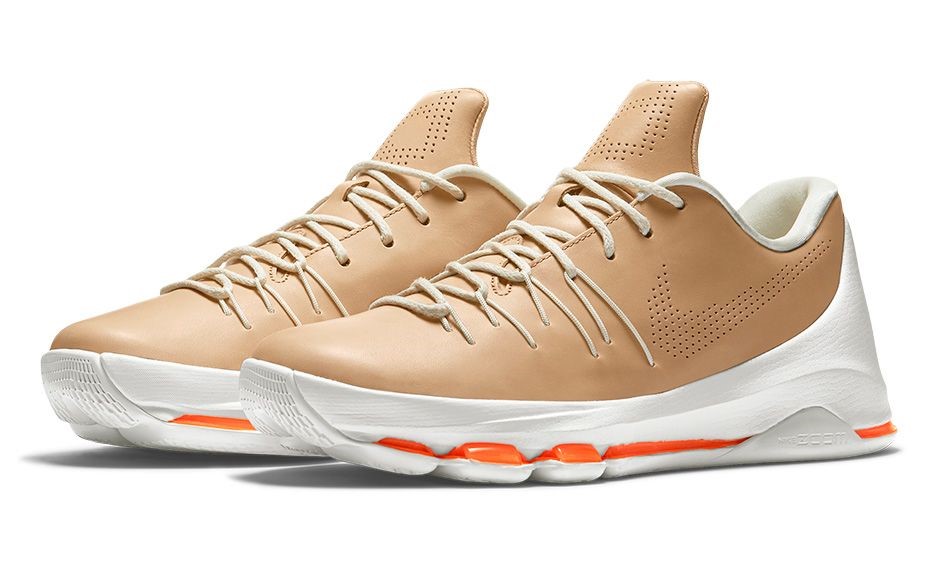 According to the Nike SNKRS app, the leather on these joints is absolutely insane. I mean this looks like a dress shoe that you would rock to a wedding in case anyone wanted to mess around and get dunked on. My point is the shoe looks high fashion for a pair of Nikes. It’s a fresh look and tan goes with a lot. I’m a big fan. 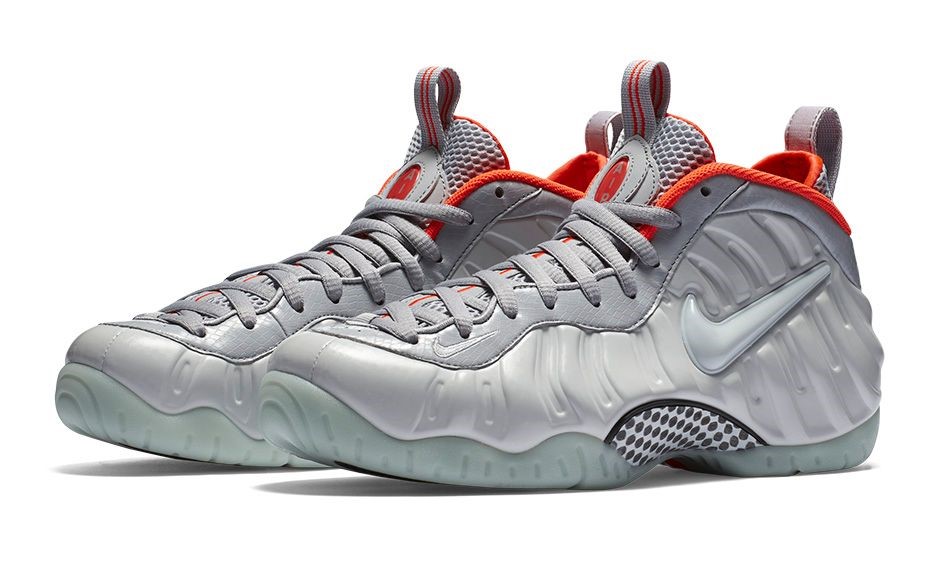 I think these are shots sent right at Mr. West and Adidas. In his recent song and Nike dis track “facts” Kanye got his shot and delivered a hefty blow spitting things like “Yeezy jumped over jumpman” and “gave LeBron a billi not to run away” among other slams. Now it’s Nike’s turn for a response and of course they took a subtle jab reusing a colorway that made the Nike Yeezy 2 famous.

The pure platinum or plat color of the Yeezy 2 was nothing short of dope. The cool grey offset with a little vibrant hyper crimson and mint color are raw. It works on anything but throw those colors on some Foams and you’re cooking.

It’s much publicized that the Jordan II is an underrated if not unrated shoe. Of course when Don C. goes to work on a pair, people will be out in force. But now that the limelight is off, you may actually be able to grab a pair.

The “Just Wing It”, like the “Master 12” is a call back to an old Jordan poster from the 90s that showed Mike leaping in a pair of black and white twos. Today’s iteration exhibits textured animal leather which adds a complexity to a very simple shoe. I really like the wing on the right heel tab. It’s a nice touch.

The Triple X has received varied reviews since its All-Star Weekend release, but I must say I really love this year’s silhouette. Ultimately, it’s a basketball performance shoe, but I really like these and I don’t even play.

The Carolina blue color and white can’t look bad, and with the icy outsole, it’s fire. Also, I really appreciate the patch on the tongue, it’s a nice little touch. I probably like this drop the most this weekend.

Question Of The Week:

What Do You Think of the New KD 8 Elite? 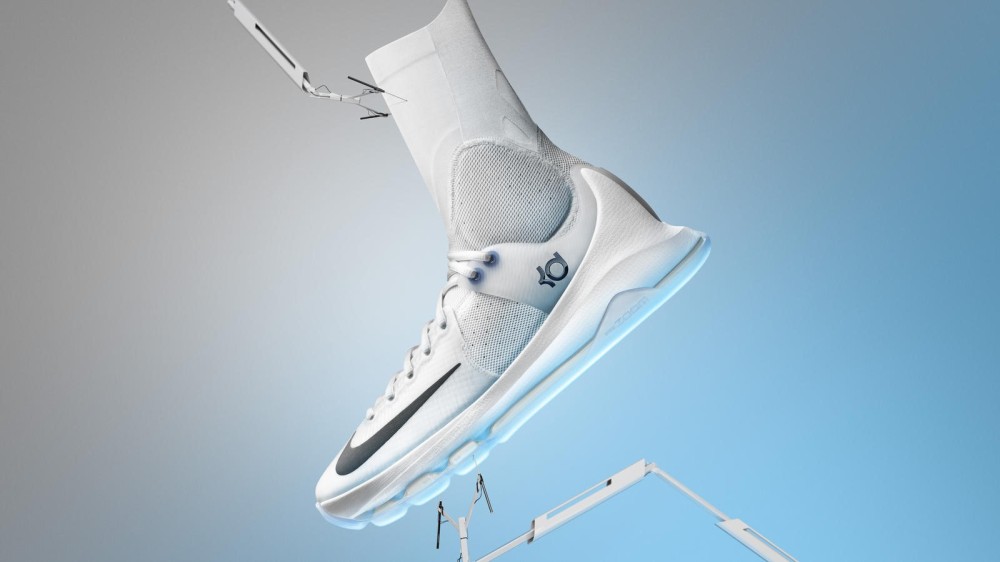